The Cover 1 Sports Network was founded by Erik Turner in 2015.

Erik reached a point where he no longer coached football, but the passion for learning and teaching the game never left him. Born out of passion for the details of football and graduation from the Scouting Academy, Erik was joined by Aaron Quinn and Greg Tompsett to help grow Cover 1 into the premier independent media company it is today.

Fans have come to expect detailed analysis, film breakdowns, salary cap calculations and much more in every corner of this game we love. As the network has grown over the years, Cover 1 has added talented contributors to expand their array of content offerings, including Bills pre and post-game shows, as well as extensive NFL Draft coverage.

The network operates with the goal of “taking the complexities of football and making them more accessible and understandable to fans.” 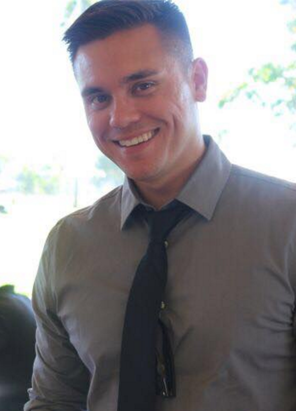 Erik went to Canisius High School in Buffalo, NY then went on to play in college at St. John Fisher College in Rochester, NY. After college, Erik entered into Law Enforcement and has worked all across the country. His coaching career began while in Southern California. In 2010, became the offensive coordinator at a local high school in upstate NY. Erik created Cover1.net as an outlet to continue learning and to pass on knowledge about the sport. Erik is an alumnus of The Scouting Academy, worked as a National Scout for NDT Scouting, been published at BillsMafia.Org, Scout.com, and the BillsWire. 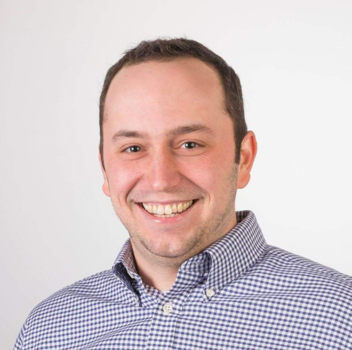 A passionate lifelong Bills fan who grew up in the heart of New England. Fulfilled his dream of living in Buffalo in 2012. Season ticket holder and tirelessly optimistic fan. 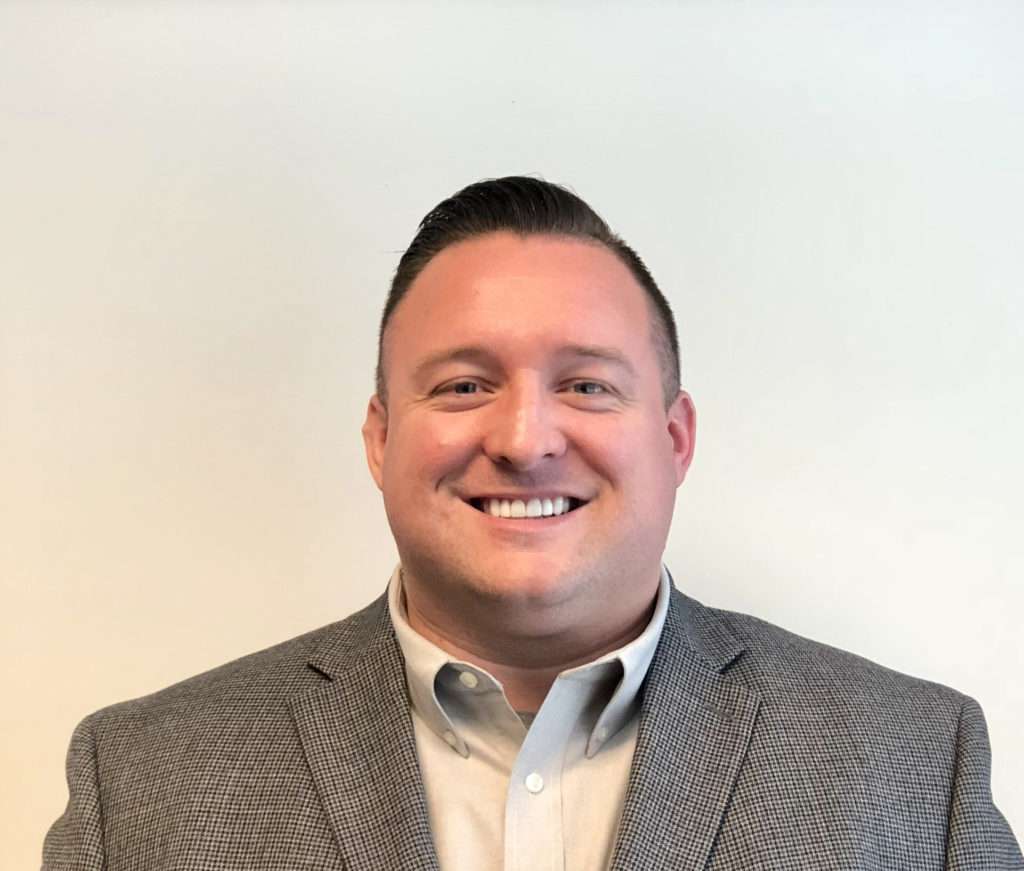 Lifelong Bills fan. Born and raised in WNY with an unhealthy obsession with Sports, Fantasy Sport, and gambling on sports. I frequently tell people that I love the Bills more than anything I’m not related to. 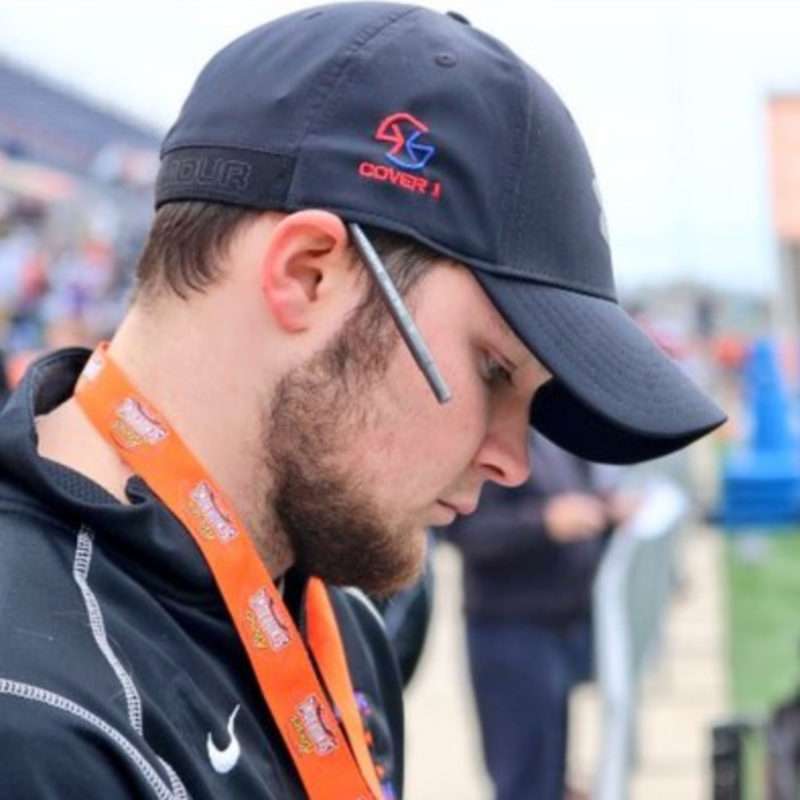 Proud father. Wrote X’s and O’s before I wrote my own name. NFL Draft enthusiast since I can remember. Have been covering it since 2010. I said Sam Bradford was going to be a bust. 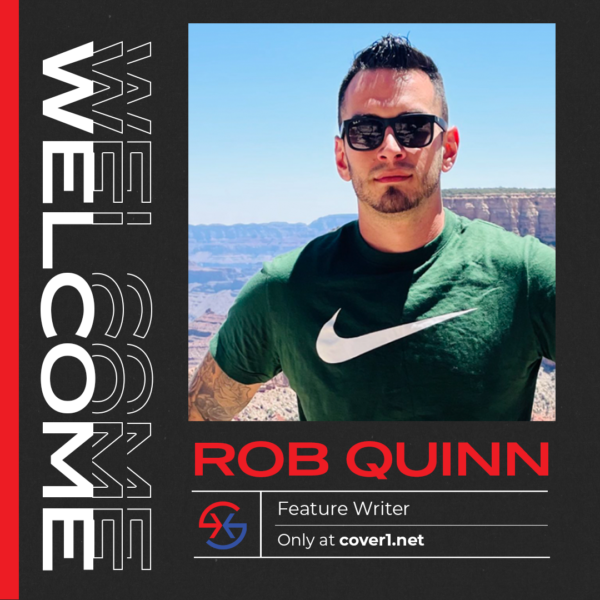 I have written literally thousands of articles about the Buffalo Bills from my start as a young 17-year old Bleacher Reporter to Queen City Sports to Buffalo Wins, Billsmafia.com, BuildingTheHerd, and most recently BillsWire.com. This journey has been nothing short of amazing. 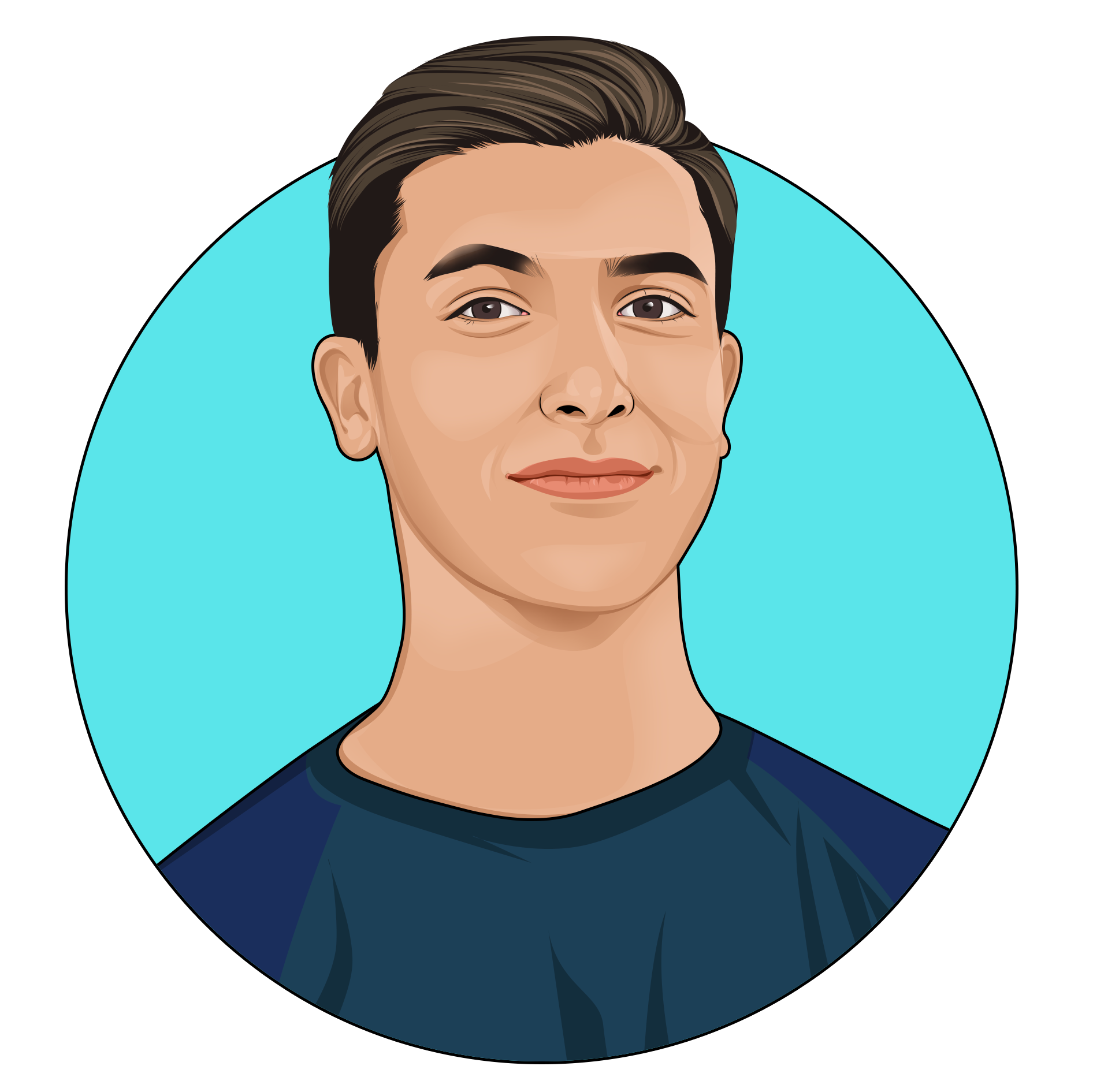 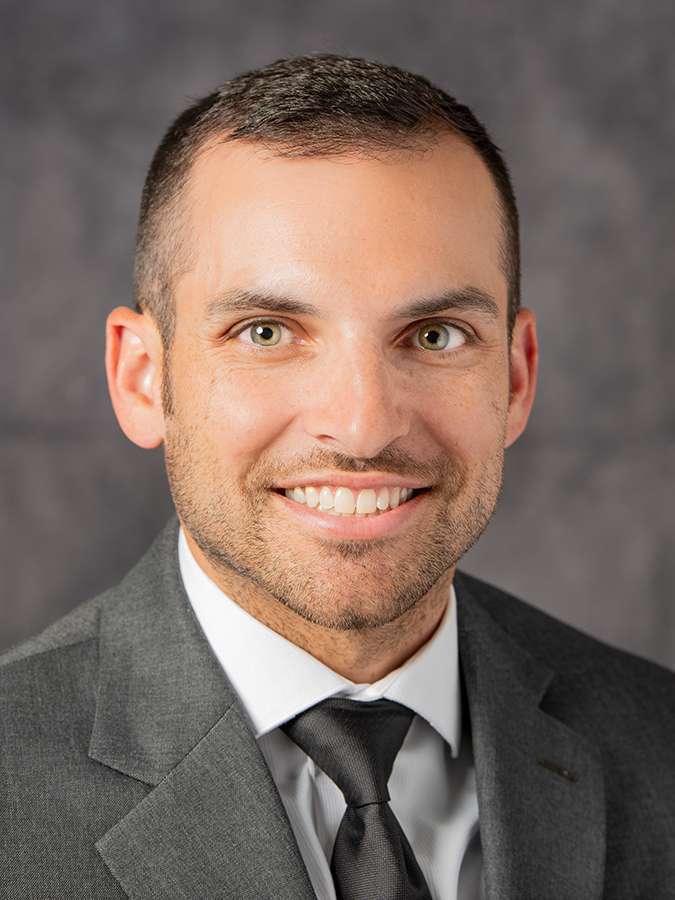 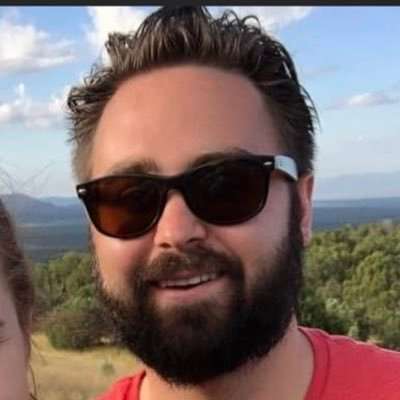 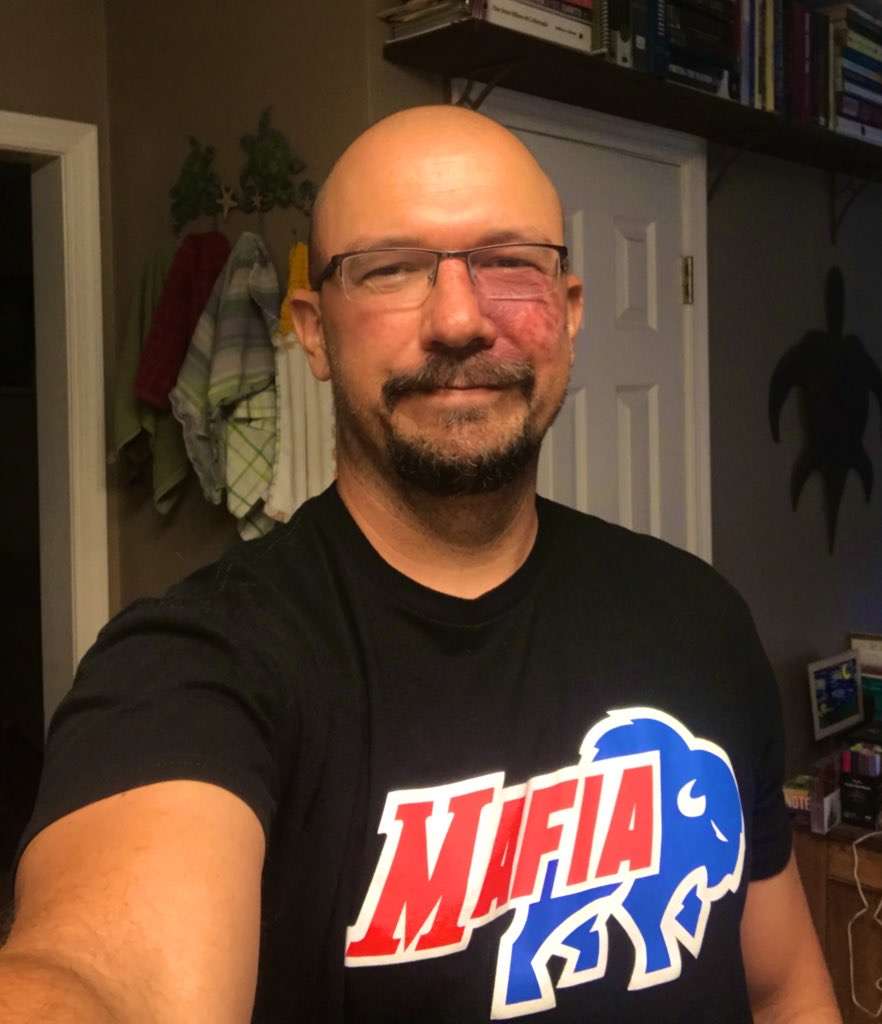 Chris is a lifelong Bills’ fan who wanted to get smarter about the game we love. When he’s not writing about the Bills, he’s on Twitter (@LowBuffa), hiking/camping with his family, tending #MafiaGardens, or making sawdust. 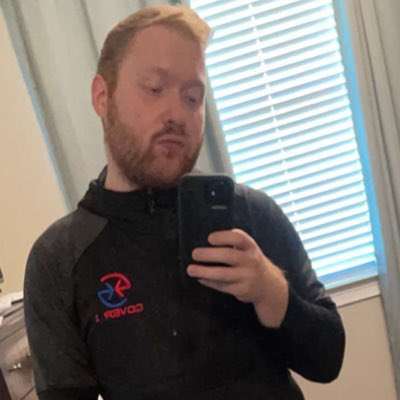 As a former perfectly average, 5’6″ high school starting Right Guard, I knew that playing football was not the future for me. But I could write about football, and at times, I can even do it well. As a former football video scout for Sports Info Solutions, a former attendee of the Scouting Academy, and an unfortunately tenured denizen of Twitter, I’ve managed to parlay all of this into working here with Cover 1 as both a writer and a podcaster. I hope that I bring a measure of sanity, humor, and perhaps a splash of unhinged ranting to your usual daily Bills Mafia fandom. 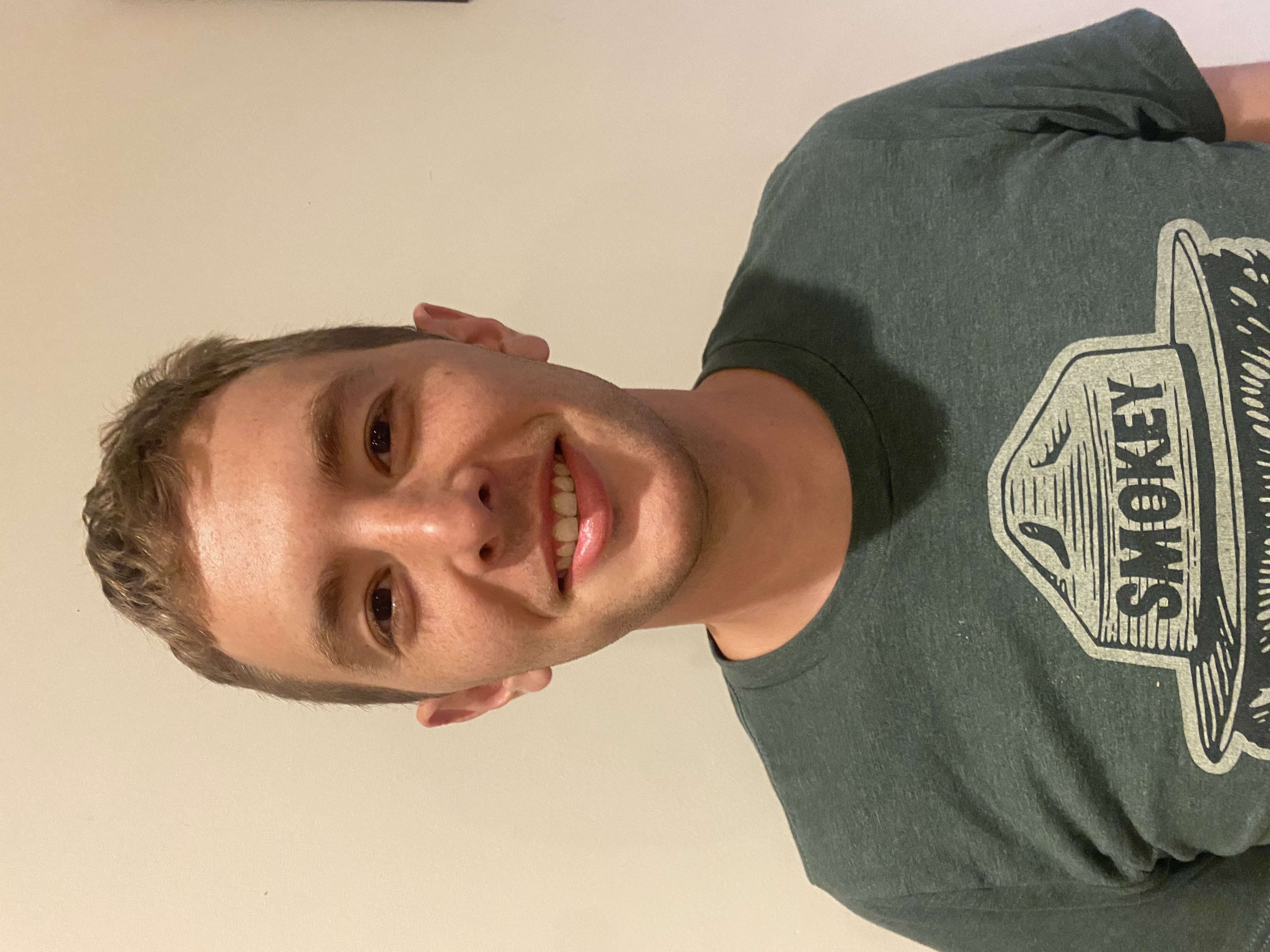 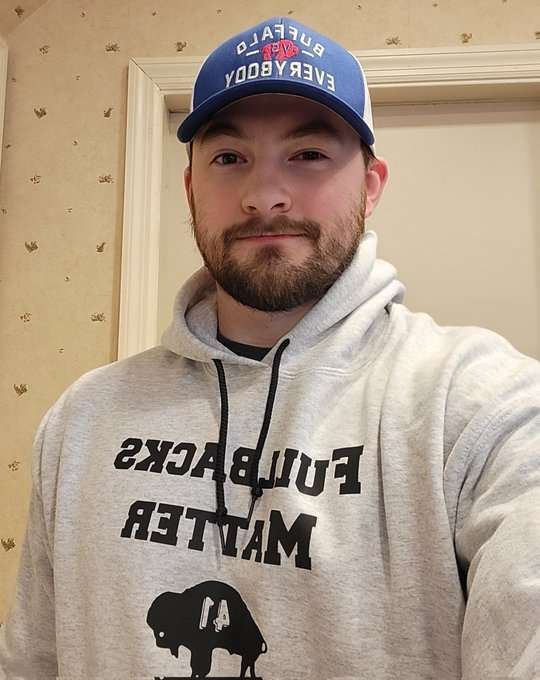 Lifelong Bills fan with an unhealthy obsession for the NFL. Began creating content on a consistent basis in 2019 primarily a “Rooting Interests” and “Matchups Preview” Series. Lover of all statistics, even niche ones, while simultaneously exclaiming that “Statistics are just a part of the bigger story”. 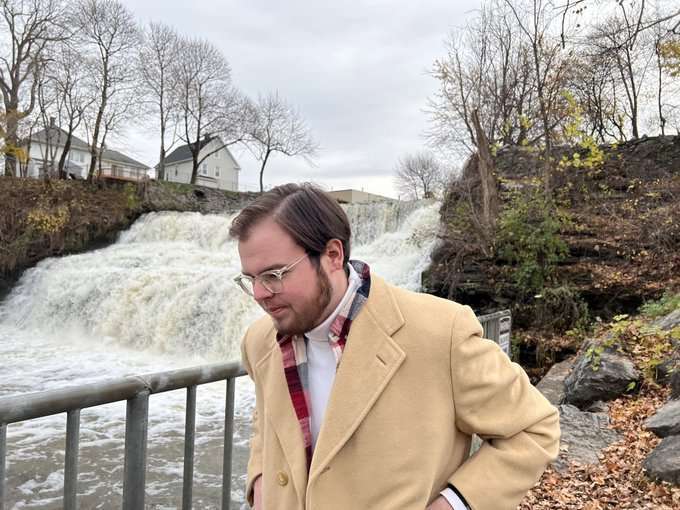 Kyle Silagyi is an editor for Cover 1 and a co-host for the Cover 1 Roundup. Prior to joining Cover 1, he served as the Managing Editor for USA Today SMG’s BillsWire and as a Contributing Correspondent for the Buffalo Bills’ website. He likes piña coladas and getting caught in the rain. 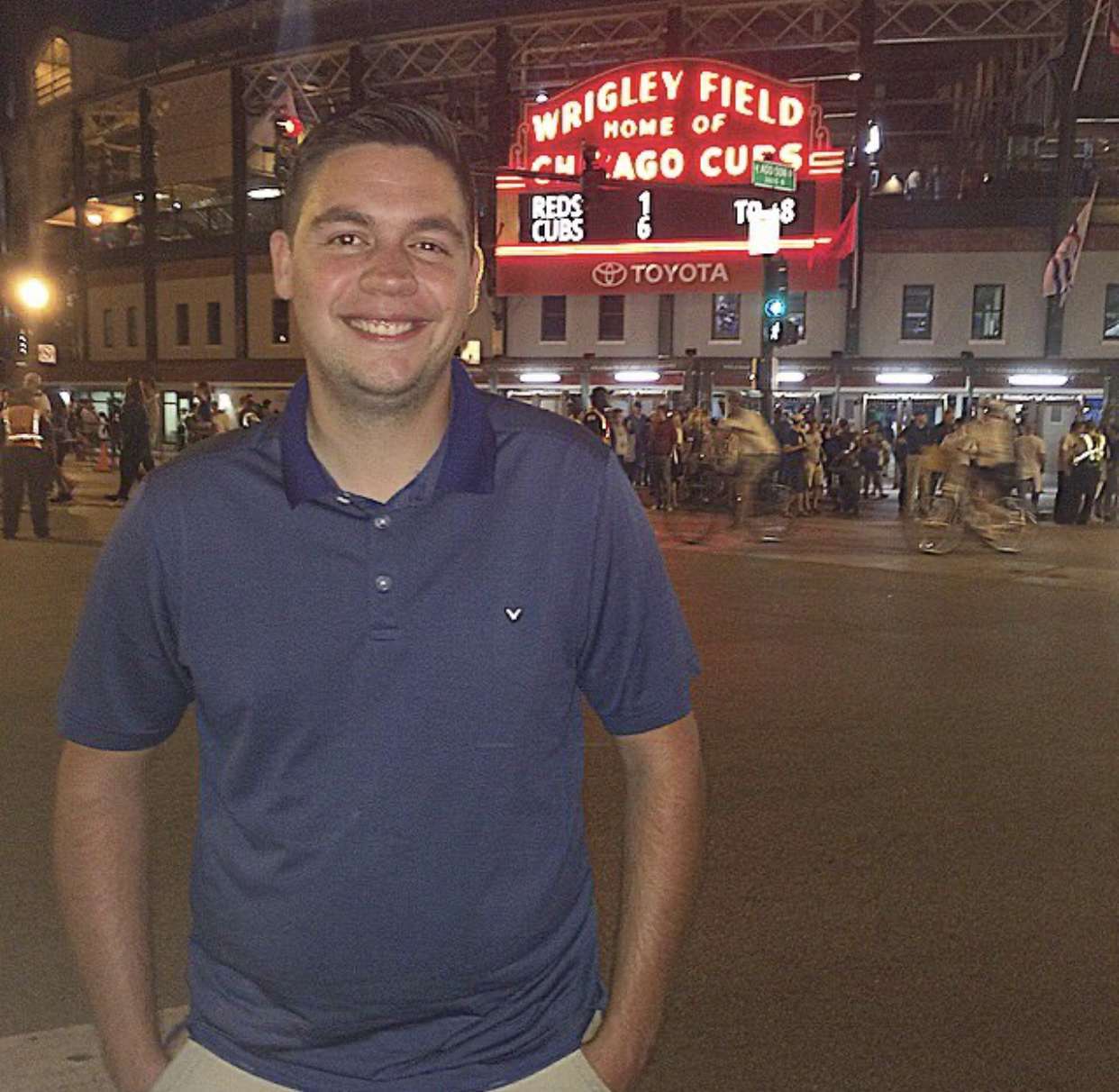 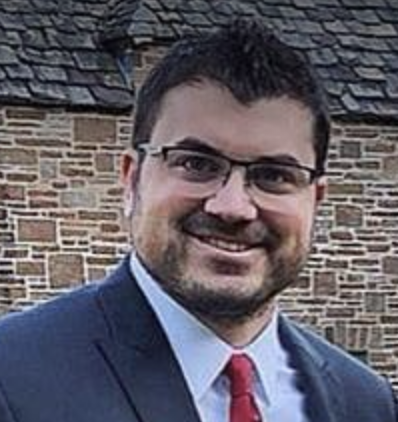 Kevin has spent over a decade podcasting and talking about the Bills. He has experience working with multiple networks and has a deep guest roster. His opinion based commentary is accompanied by a data and analytics based approach. Working with Cover 1 creates a great partnership to further the podcast’s production and content. 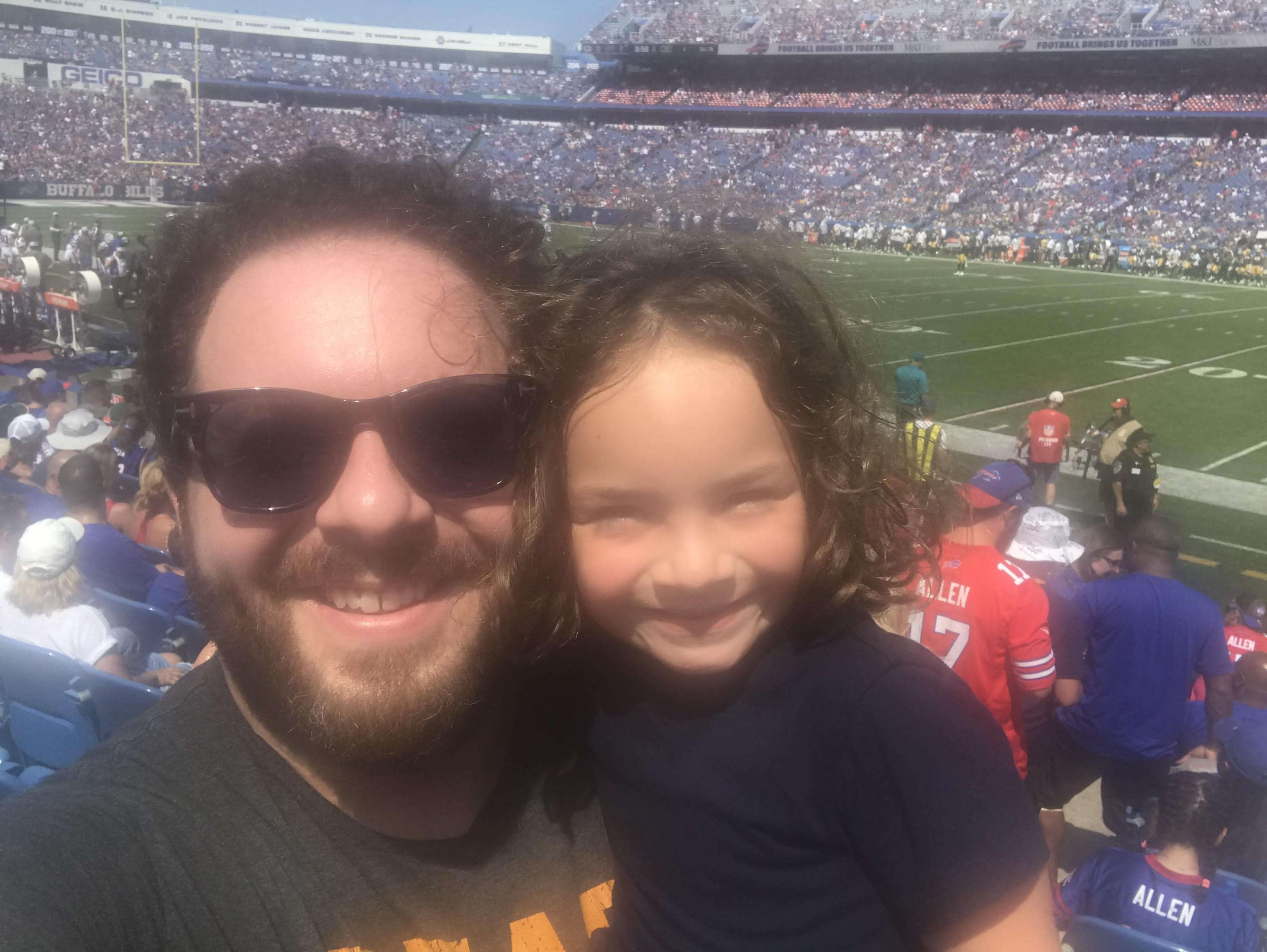 Chris was born and raised in Buffalo and moved to New York to work in the book publishing industry. He lives with his wife and daughter in Jets country now, but somehow still sees more Bills gear than any other team. 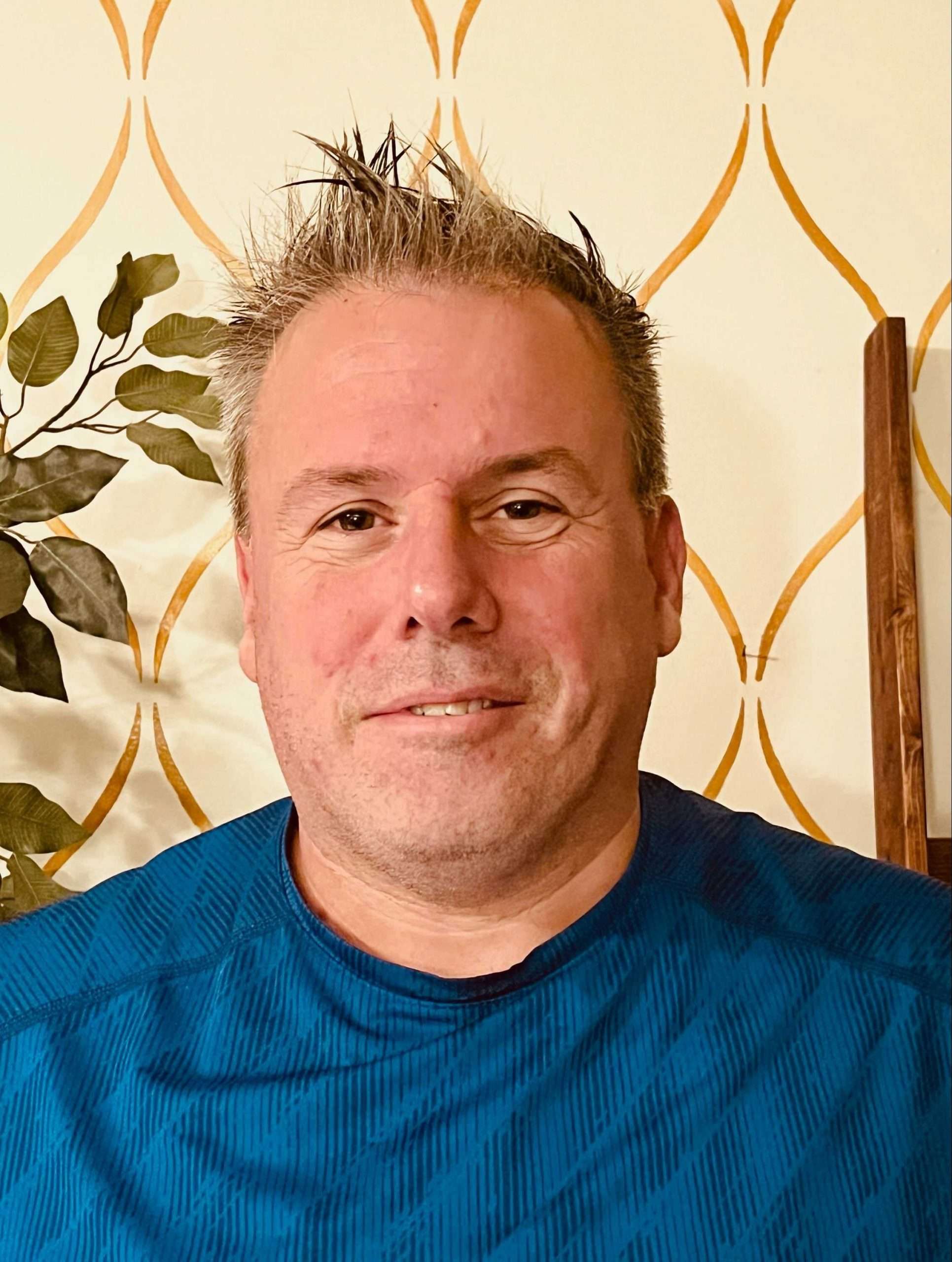 Co-Host – If The Walls Could Talk in Buffalo

Josh Cormier spent 5 years working for the Buffalo Bills in various capacities including as a Quality Control Assistant under Wade Phillips. Josh worked 2 years for the Buffalo Destroyers as well and lives in the area with his wife and 3 sons. 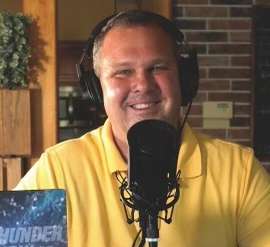 Co-Host – If The Walls Could Talk in Buffalo

Don Purdy is the former Director of Football Administration for the Buffalo Bills and Author of Thunder Snow of Buffalo: The October Surprise Storm. Originally from the Adirondacks, he has resided in Western New York since 1989 with his wife and two daughters.

The Cover1.net web site and associated Social Media platforms are not endorsed by, directly affiliated with, maintained, authorized, or sponsored by the NFL or any of its clubs, specifically the Buffalo Bills. All products, marks and company names are the registered trademarks of their original owners. The use of any trade name or trademark is for identification and reference purposes only and does not imply any association with the trademark holder of their product brand.