Week 11 of the 2022 NFL season saw our Buffalo Bills get back in the win column with a big victory over the Cleveland Browns. If you were reading or listening to virtually anything from Cover 1, you knew going into the game that the Browns struggled on run defense. The Bills responded with their best rushing game – from RBs – of the season. The note about being RB-specific matters, because in the other two games this season where the Bills totaled more than 150 yards on the ground – against Green Bay and Minnesota – Allen accounted for 32% and 48% of the rushing total, respectively. The Bills have needed to take some of the pressure off Allen, and against the Browns, Devin Singletary, James Cook, and the offensive line responded. Allen’s contribution to the rush yardage in Week 11: 4%. 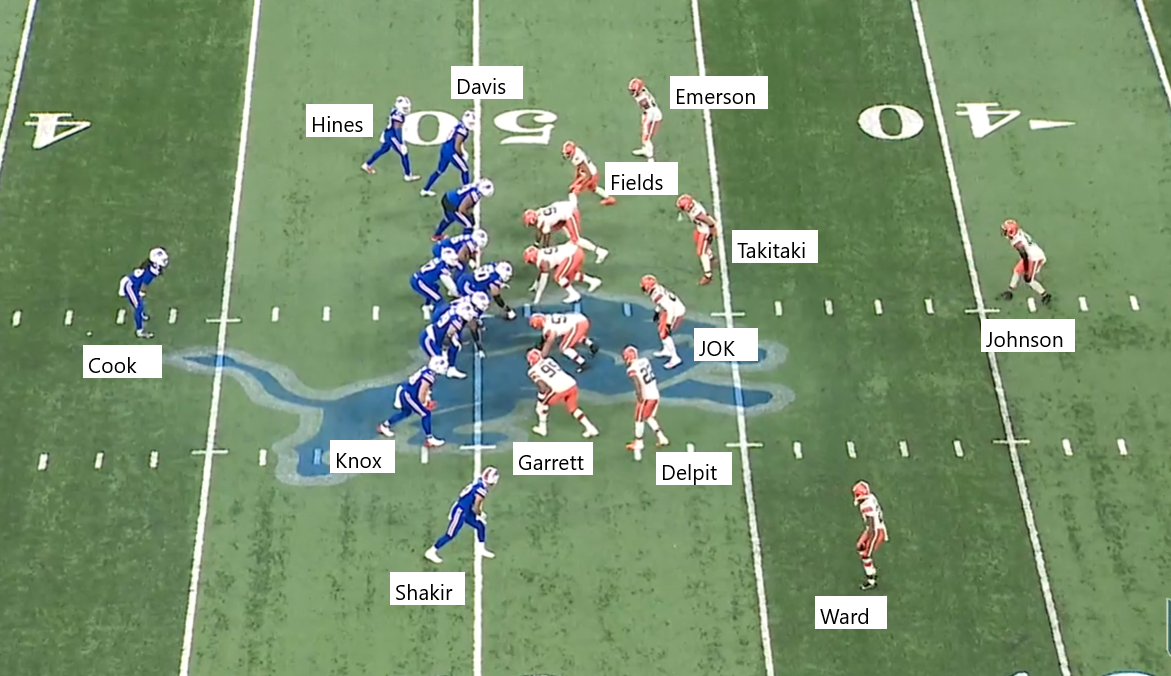 Rookie running back James Cook is alone behind Allen under center. Nyheim Hines is stacked behind Gabriel Davis to the boundary, with Khalil Shakir wide to the field. Dawson Knox is in the slot. 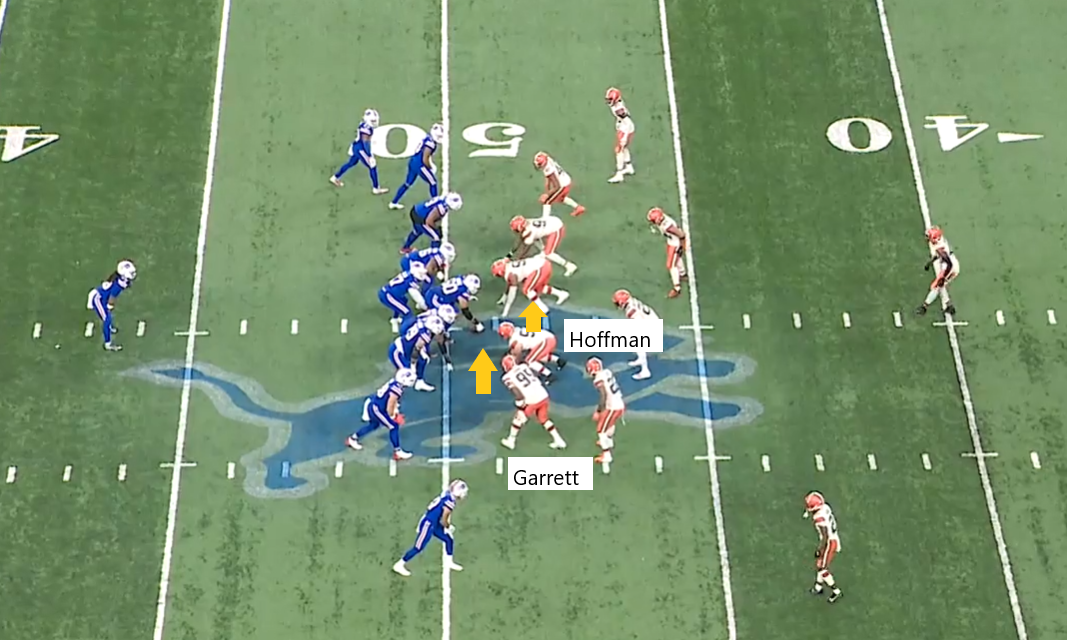 Hoffman slides from 4i to 2i, and Garrett shifts from 7 to 5. When Hoffman and Garrett shift, Allen calls the alert. Why? It’s 3rd & 1: it seems likely that the initial play call was a QB sneak, but Hoffman has now filled the A gap and Garrett is more likely to crash down. Erik Turner and Anthony Prohaska pointed this out in the Nickel City Cigar Light Up Play of the Game.

RB James Cook's 17 yard gain on 3rd and 1 is this week's Nickel City Cigars (@NickelCityCigar) Light Up play of the game. 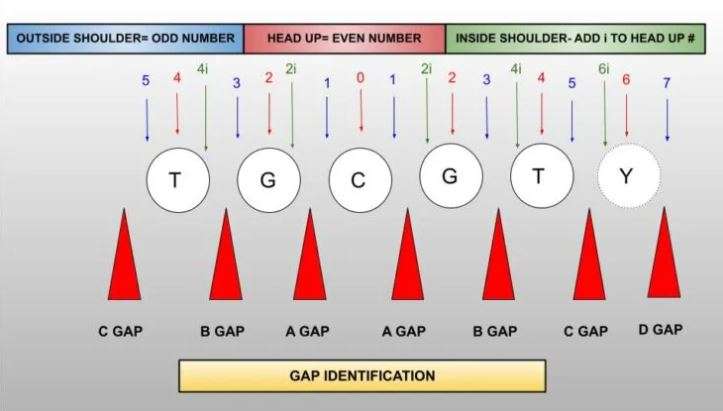 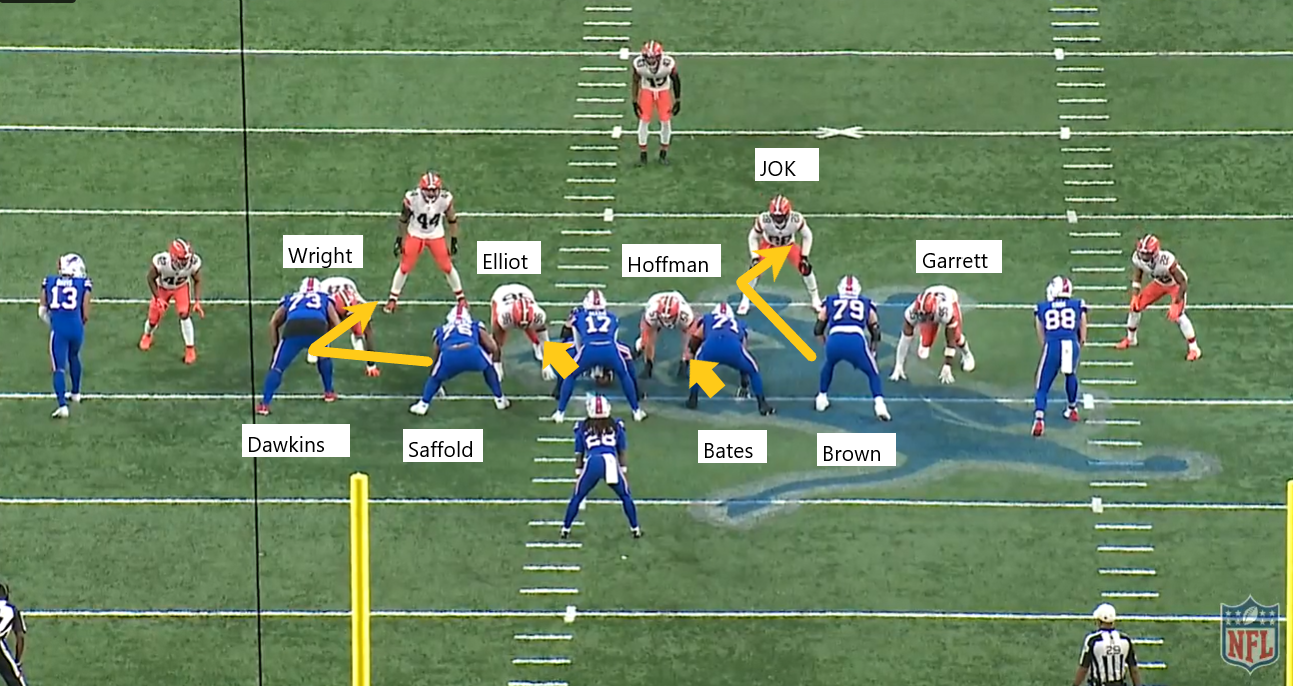 The alert switches the play to a crack toss, which is a nice short-yardage pairing by offensive coordinator Ken Dorsey. So Allen was given two plays in the huddle, and based on the Browns’ defensive look, Allen could choose the advantageous play. Morse and Bates cut down the interior defenders so that Saffold can get wide. For his block, Bates cuts Hoffman and both players end up on the ground, making Spencer Brown’s already difficult job – getting to the second level and sealing off Jeremiah Owusu-Koramoah – that much harder. 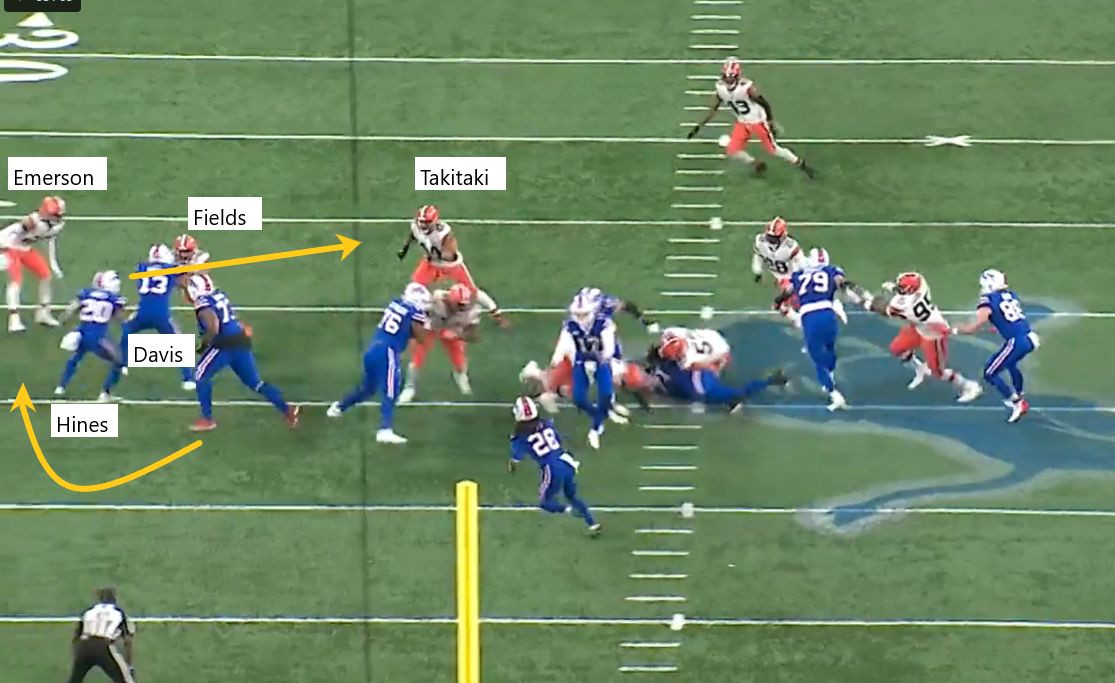 On the play side, Davis engages Fields. Hines eyes up Takitaki, and Dawkins displays his movement skills by pulling around the WRs to become the lead blocker. 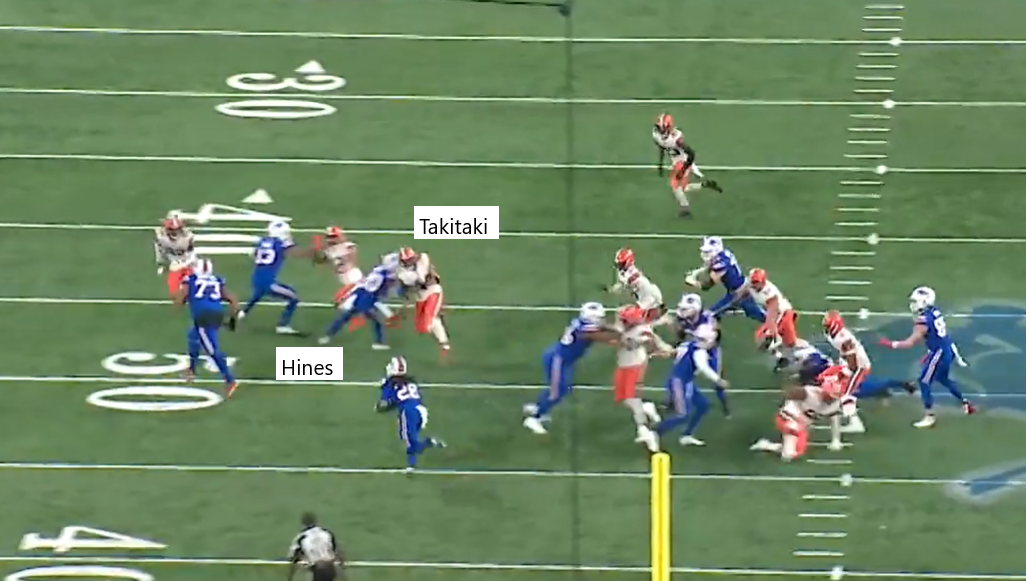 Hines does not get a great block on Takitaki, but this is where talent rises above scheme, and Cook’s speed gets him to the edge before Takitaki can cut him off. 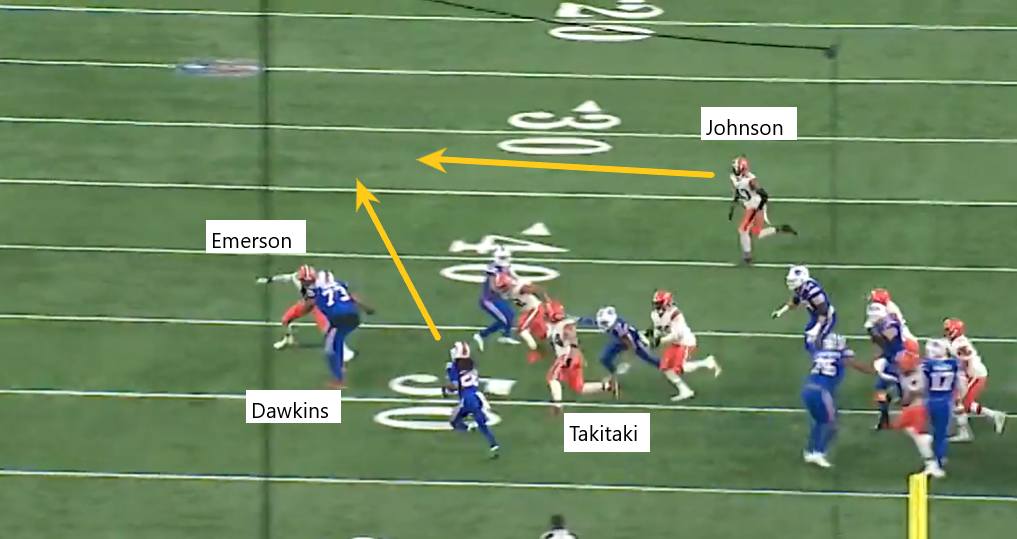 It is only a great angle and recovery by Johnson to just barely push Cook out of bounds that prevent a 49-yard TD run.

The Bills’ run game showed up against a vulnerable Browns’ run D. The Bills will need to build upon this performance with continued personnel variation, improved OL performance, and RB talent, vision, and execution to keep pressure off Allen and reach their freight train ceiling.