The Buffalo Bills host the Tennessee Titans on Monday Night Football in Week 2 of the 2022 NFL Season and once again, we have three player props that are ripe for cashing in on. We got off to a solid start last week, going 2-1. We hit on the over for Gabe Davis’ receiving yards and Josh Allen’s rushing yards. I still think Ed Oliver had a half sack early on, but the NFL scorekeepers declared it a full sack for Von Miller. I’ll only hold that grudge forever.

With our winning record, we’re surging forward and not looking back. Let’s use some football analysis to make some real-world free money. 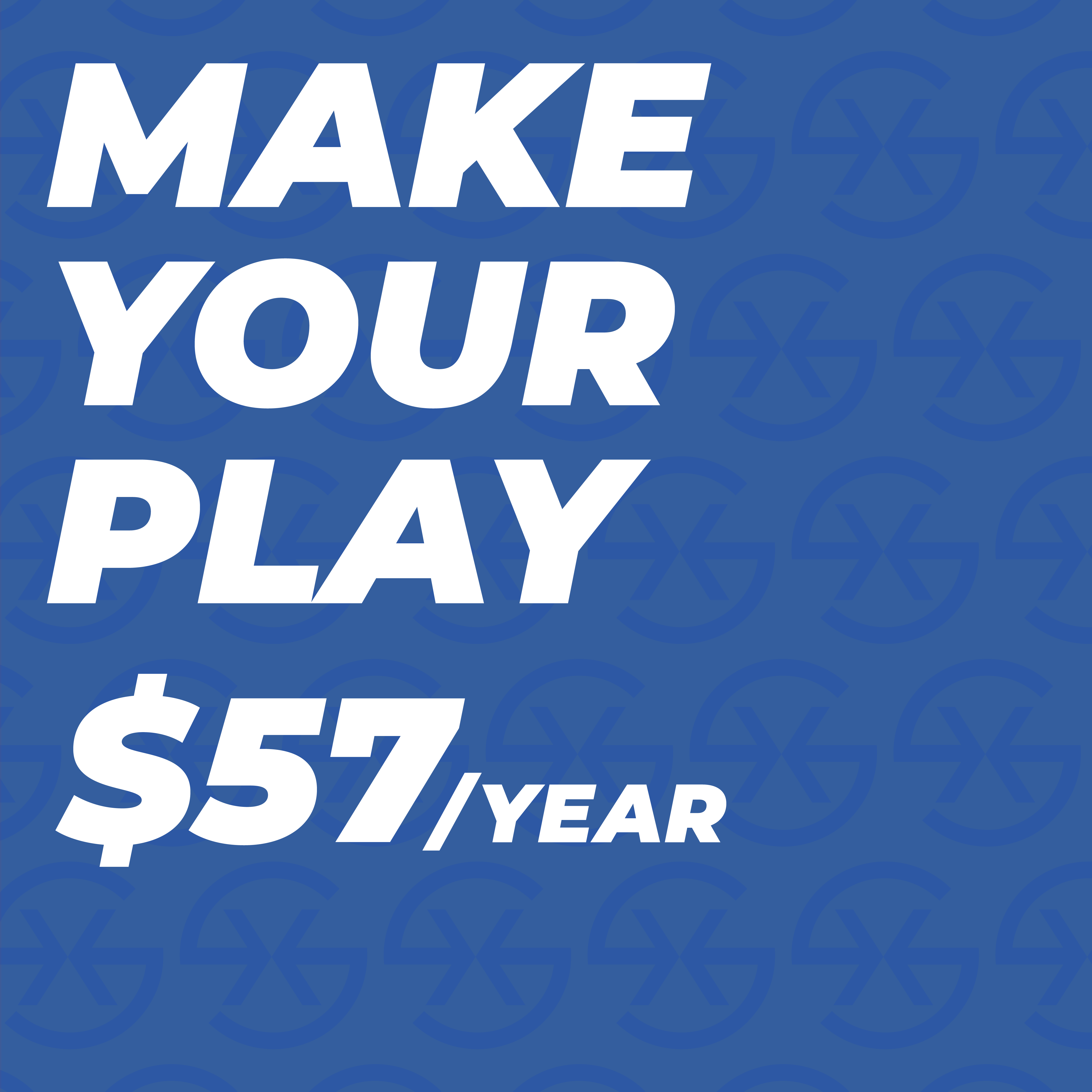 Be Your Best Fan. Become and 1nsider Now!

The last two times these teams faced off, Buffalo entered the game as the presumably stronger team, only to end up taking the loss. Entering Week 2, the Bills are 10-point favorites versus Tennessee and have the stronger roster on paper, so can we trust the Bills to get the win? There are some factors that make this year’s game different.

How do those factors play into the game script? With the home crowd behind them, the Bills should come out with high energy and get an early lead. Buffalo will have an advantage in the slot with Molden and Landry out. Why mention Landry here? As James Foster mentioned on Disguised Coverage, Landry’s ability in coverage was a key piece of how the Titans operate with simulated pressures.

Bills vs. Titans Preview: Everything you need to know for NFL Week 2

In 2021, Landry had 8-10 snaps per game in coverage, and, while understandably not outstanding in coverage, he only gave up 18 receptions in 149 coverage snaps. Tennessee’s current OLBs, Bud Dupree and Denico Autry, had a combined 35 coverage snaps in 2021. At the very least, they are inexperienced in coverage responsibilities if called on by Titans’ DC Shane Bowen.

The Bills’ game plan will likely include some of the quick passing that they put on display against the Rams in order to avoid Jeffrey Simmons as much as Aaron Donald. On Saturday, it was announced that starting boundary cornerback Kristian Fulton is out, and the talent disparity between Tennessee’s cornerbacks and the Bills’ wide receivers should prove disastrous for the organization famous for the Music City Forward Pass.

For a complete breakdown, check out UberHansen’s Game Matchup Preview.

This prop is not for the faint of heart. Henry can break off a 50-yard run with one defender’s misstep and hit the over with just volume afterward. There are reasons to doubt Tennessee’s rushing attack, however. Remember both Henry’s recent injury history and the rule of 370 – both indicate it will be hard for Henry to continue his dominance. In addition, the Titans’ offensive line is not that great despite Henry’s success. Football Outsiders uses statistics called Adjusted Line Yards to measure OL effectiveness. Tennesee’s Adj. LY in 2021 was 4.31. ranking 16th overall and squarely in the middle of the NFL. For perspective, the Bills’ OL, with its purportedly poor run blocking, ranked 12th at 4.4 Adj. LY. Consider also this, from Ryan McCrystal at Sharp Football Analytics,

The Bills’ DL should prove to be a vastly stronger group than the Giants, but the main reason to hesitate here is the injury status of some of the Bills’ DL. Ed Oliver is out for the Week 2 tilt, and Tim Settle was listed as doubtful on the Saturday injury report.

But remember the game script. If you believe the Bills will establish an early lead and score often, the Titans will have to be a more pass-heavy attack than they normally are. If Allen is on target early, it is hard to envision how an injury-depleted Titans roster stops them consistently.

Recommendation: Place 0.5 units on the u88.5 at CSR. You might want to hold until we have a good idea of the Bills’ DL injuries, but ultimately the Bills’ offense should negatively impact Henry’s rushing attempts, and therefore rush yards, enough to make the under play.

The injuries to Tennessee’s secondary, especially Elijah Molden’s groin injury, create opportunities for the Bills’ slot receivers. In place of Molden, Ugo Amadi is manning the slot for the Titans, and he surrendered the highest completion percentage among CBs with 50% coverage snaps (83.6%) last year for the Seahawks (PFF). Add to that a game script that anticipates quick passing to mitigate the game-wrecking impact of Jeffrey Simmons and expect solid production from the slot.

As of Friday night, there aren’t any books with props for Crowder, and only two have props for McKenzie, both at 25.5 receiving yards. In Week 1, McKenzie got the start and out-snapped Crowder 26-18, but the former Jet had one more target and one more reception on those 8 fewer plays. McKenzie had the touchdown, but he knows he is fighting for starter status

Recommendation: McKenzie o25.5 at Caesars. 0.5 units. You can’t bet Crowder if the books don’t post him, but McKenzie is the bet anyhow because his speed means he has greater potential to go over on yards. You could opt for Crowder receptions if it’s out there and take the over up to 2.5

all i have ever wanted pic.twitter.com/hkvN8hmX1w

At 258.5-265.5 passing yards, this over/under is too low to pass up. The Bills have adopted the old Bill Belichick philosophy that the offense’s job is to score every time they are on their field. There is no such thing as running up the score. Is the other team going to stop trying? No. So score as much as possible.

Allen has crossed the 258.5-265.5 threshold in 12 of his last 20 games, and last year he had 353 pass yards against the Titans. Last week, Dorsey quelled worries that his ascension to OC was going to choke the offense and showed he plans to keep burning at full throttle. It is repetitive at this point, but the injuries to Tennessee’s D, especially the secondary, should mean a high-octane day for the Bills.

It might be biased wish-fulfillment, and victory has been expected against this opponent before, but the Bills should find a high-scoring win against a tough but injury-riddled Titans team. Your game script might differ, that’s cool. Your bets should follow how you think the game will play out.

The boards this year have been changing fast. If you can’t find a bet you want to make, wait an hour because they might be significantly different when you check back in.

When you win, let me see that free money on Twitter at @LowBuffa!