The Going Deep Podcast begins their “Countdown to Training Camp” series for the Cover 1 Network. Mike Bundt and Kevin Massare go through their O/U regarding the top Bills players.

They mix in a little St. John Fisher talk as well as breaking down their favorite garbage plates.

HEADS UP: The Going Deep Podcast is moving to Tuesday evenings at 7pm starting on July 5th

Bills training camp officially gets underway on Sunday July 24th. The Cover 1 Network will have you covered with several of our personalities and writers appearing at various practices, breaking down the latest news and rumors regarding the team.

2:12 Kevin and Mike announce Going Deep Podcast moving to a new night
4:00 Josh Allen statistical breakdown over/under
13:05 James Cook rookie year projections / one source has him getting 1500 yards from scrimmage!?!
16:10 Devin Singletary over/under scenarios / will he be the top statistical running back on the Bills?
29:45 Taking an early look at betting lines for Bills/Rams TNF opener
34:10 We go way off topic talking about food for 10 minutes
43:50 Mike and Kevin address return to St. John Fisher for camp after two year hiatus
55:45 Address tailgating traditions at Bills games / transition into site plan for new Bills stadium

Make sure to tune in to get all of the latest information regarding the Bills from Mike Bundt and Kevin Massare. You can follow us on Twitter at @GoingDeepPod, @Mike_Bundt and @KevinMassare.

Bills preseason officially gets underway at Highmark Stadium against the Colts on August 13th at 4pm. 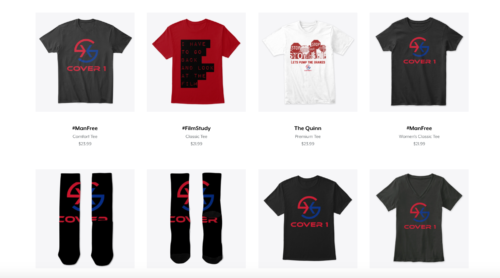