Tremaine Edmunds continues his strong camp with a dominant practice on Thursday morning. Edmunds found himself in the backfield several times. Edmunds stuffed Zack Moss short of the sticks twice in short yardage work. When the Bills went to the air, Edmunds took away underneath routes, forcing Josh Allen to go elsewhere. Edmunds has strung together some flashy days that hopefully translate to Sundays.

Zack Moss Gets Work With The Ones.

Zack Moss was the short yardage and red zone back for much of the day. The running back found himself in the grasp of Tremaine Edmunds for little to no gain for most of the day. Worth noting, though, that today’s line included Bobby Hart and Cody Ford running with the ones.

Crowder Working His Way Back

Crowder worked with Case Keenum and the two’s for most of the day. Crowder made a couple of nice grabs, including an adjustment on a hot route. Crowder found ways to get open in the middle of the field. multiple times throughout the morning session. 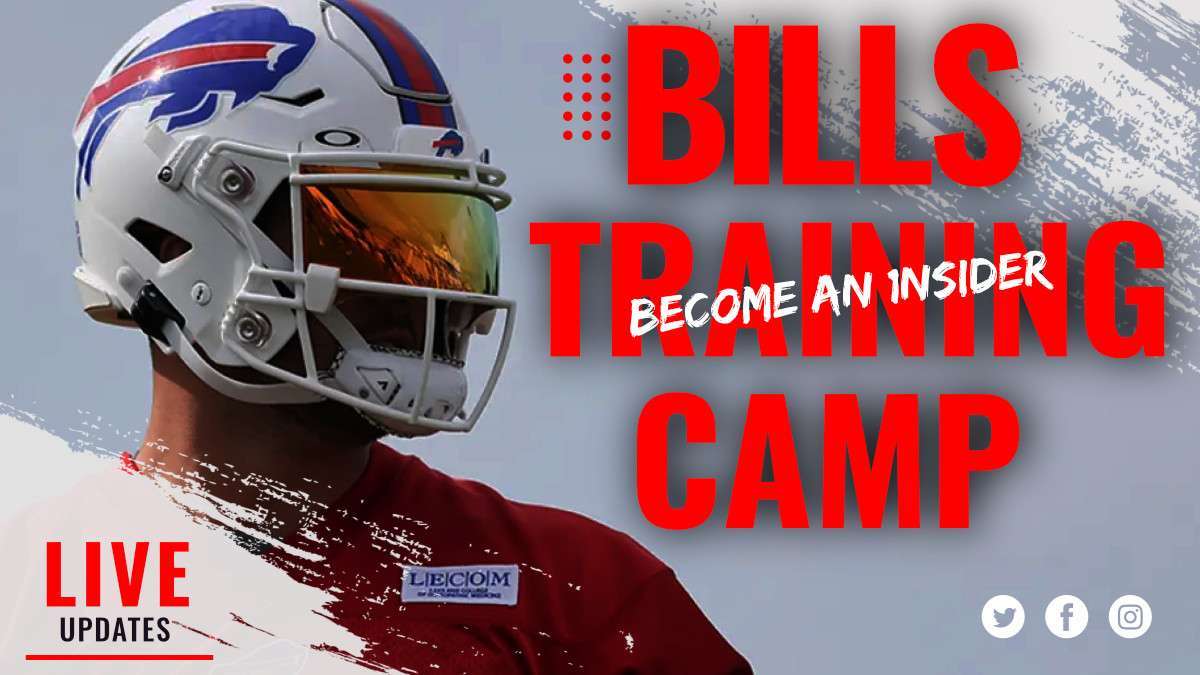 Greg Rousseau lined up inside at defensive tackle in a four-point stance with Von Miller to his outside. Late in practice, Rousseau was tangled up with Diggs after a reception leading to another heated camp moment.

Other News and Notes